Inkblot Productions is a Nigerian filmmaking company that is based in Lagos, Nigeria. It is a film
production company founded in 2010 by Naz Onuzo, Zulumoke Oyibo, Damola Ademola and
Omotayo Adeola. Inkblot produc9ons has produced and co-produced several notable Nigerian
movies including two highest earning Nollywood movie – The Wedding Party series.

Over the years, they have been credited for creating quality movies such like: The Set Up, Quam’s
Money, The Arbitra9on, Out Of Luck. They are well known for creating high quality films on TV
screens. Their first project was “Knock Knock “ in 2013. 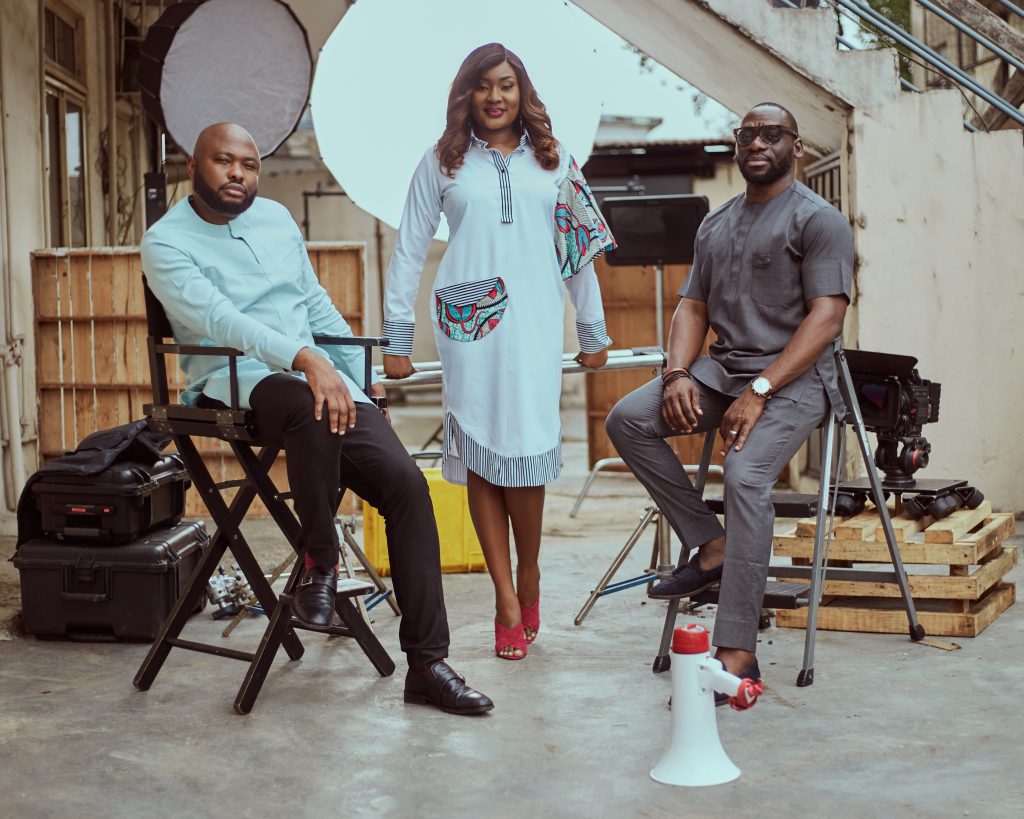 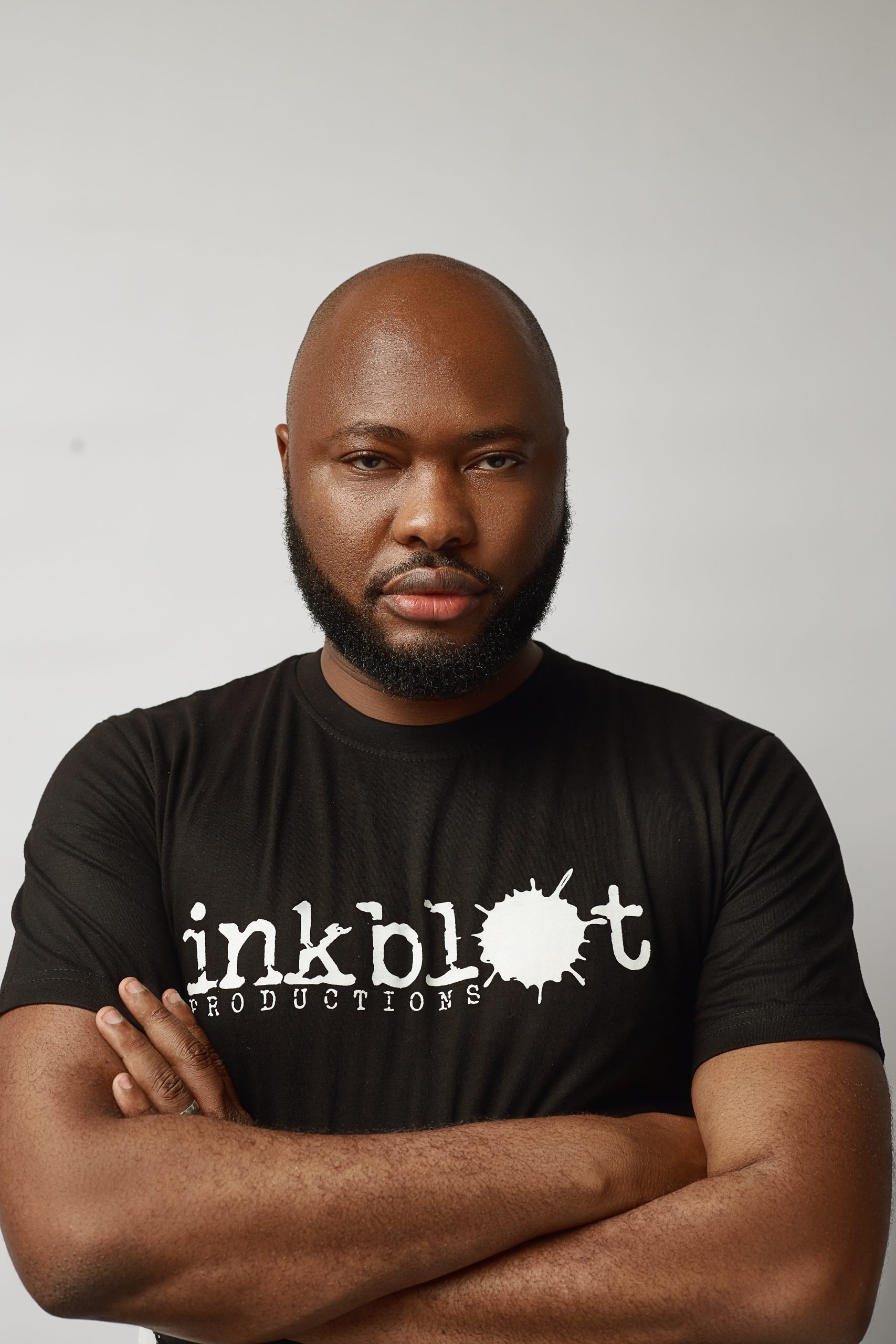 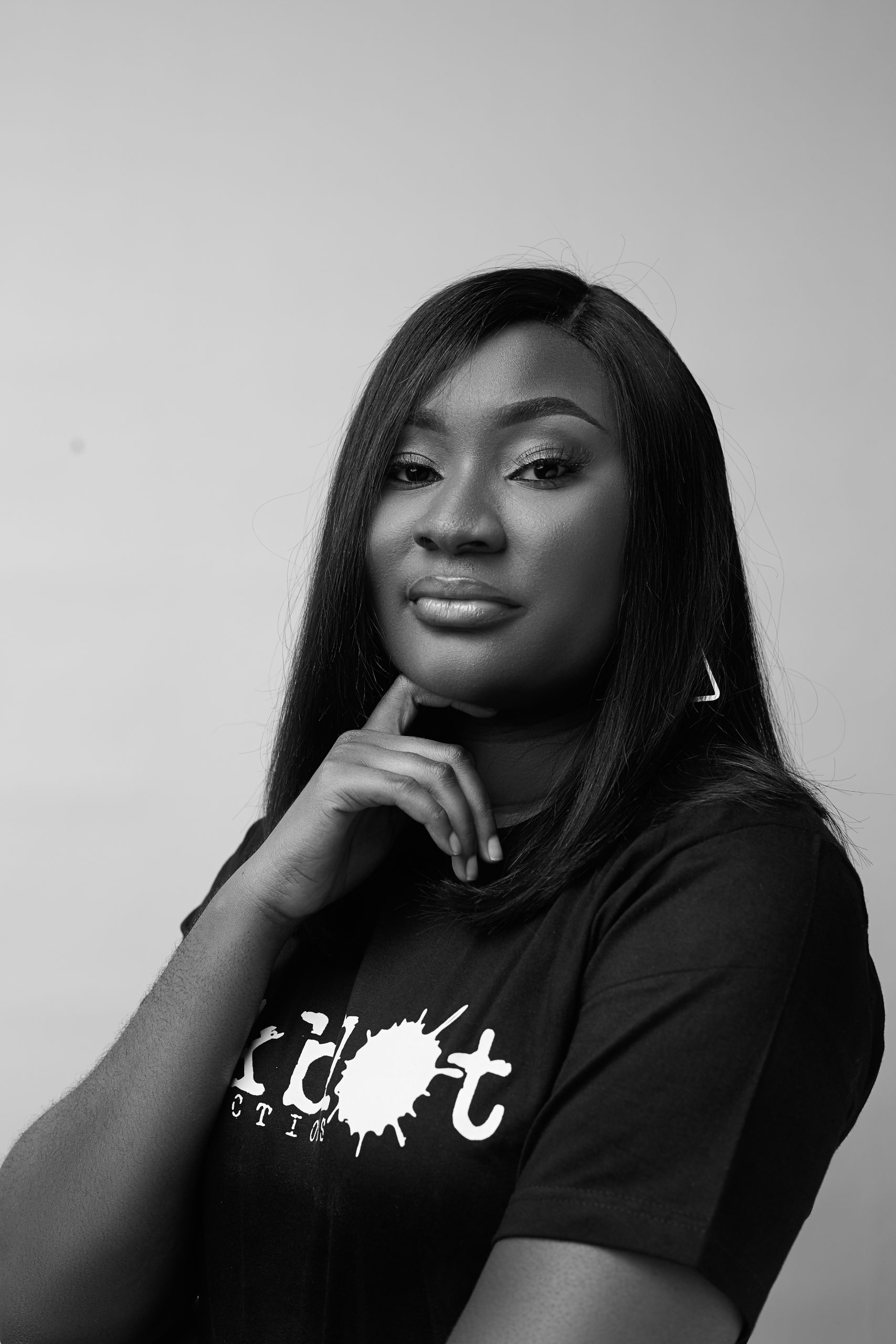 Zulumoke Oyibo
Zulu is a film executive and producer. She is co founder of Inkblot Productions, a leading film production company in Nigeria, creators of Nollywood blockbusters like The Wedding Party franchise, The Set Up, Up North, Love Is War, The Arbitration, ETC. Her productions have been celebrated at several festivals around the world including the prestigious Toronto International Film Festival, which showcased two of her films – The Arbitration and The Wedding Party. Zulumoke is a trained and certified lawyer at the Nigerian Bar. Her experiences gathered in myraid industries and the corporate world influence her stories, choices and creativityi
IG: @@zvlv 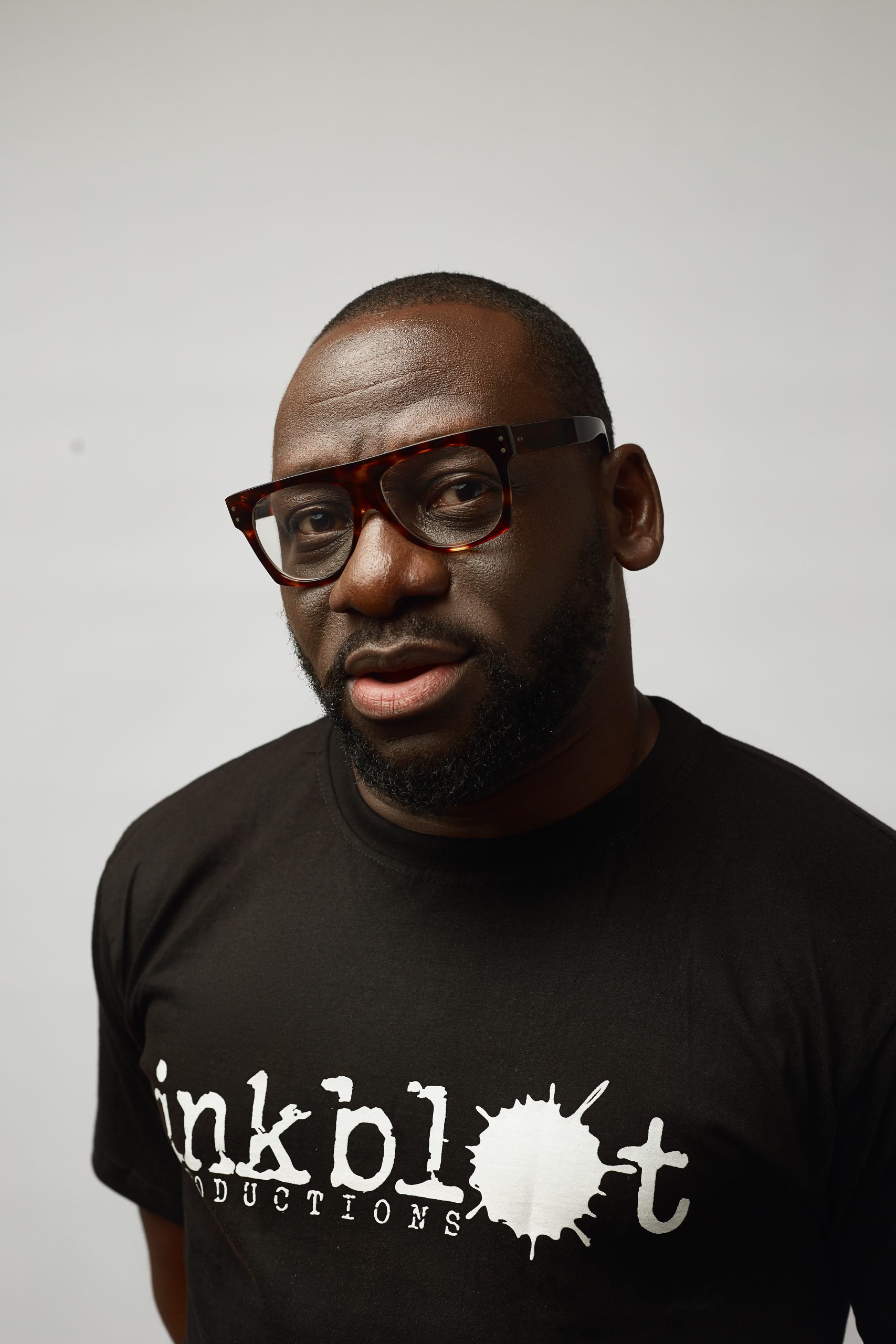 Damola Ademola
Damola is one of the founders of Inkblot Productions. He is a co-producer on The Arbitration, Out of Luck (2015) , The Arbitration (2016), He also served as an Executive Producer on New Money (2018). He also Executive Produced The Wedding Party, Up North, The Set Up, Who’s The Boss and Quam’s Money In addition to working with Inkblot, Damola is an advertising executive with over a decade of experience.
IG: @damola555