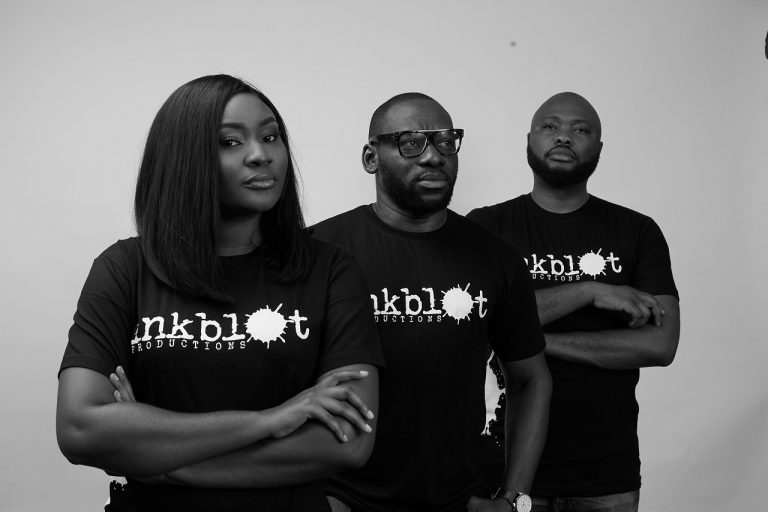 Inkblot Productions, the hit makers of such films like The Wedding Party Series, Quam’s Money, Who’s The Boss and many more, returns to cinemas nationwide with the release of its new comedy drama, Charge and Bail, on October 15, 2021.

Charge and Bail tells the story of A rich young lawyer (played by Zainab Balogun) who gets posted to a “charge and bail” law firm during her year of national service. Trouble ensues as Boma struggles to fit in with the people, the courts, and the life. Charge and Bail is a fun adventure about the clash between the haves and the have-nots, and having to deal with finding your place in an environment that is new to you.

Inkblot co-founder, Chinaza Onuzo is excited by the potential of Charge and Bail. “We are very excited about Charge and Bail, our 14th theatrical film. We are very pleased about the team we assembled for Charge and Bail led by our Director Uyoyou Adia and our Producers Eku Edewor and Matilda Ogunleye. We made magic and we can’t wait for you to see it.”

Inkblot is partnering with Filmone Entertainment on Charge and Bail. Moses Babatope the MD of Film One had this to say. “We are very pleased to partner once again with Inkblot on Charge and Bail. This is our seventh collaboration and we have always thrilled audiences in Nigeria and across the globe. We believe that the audiences can expect an amazing experience come October 15 2021”