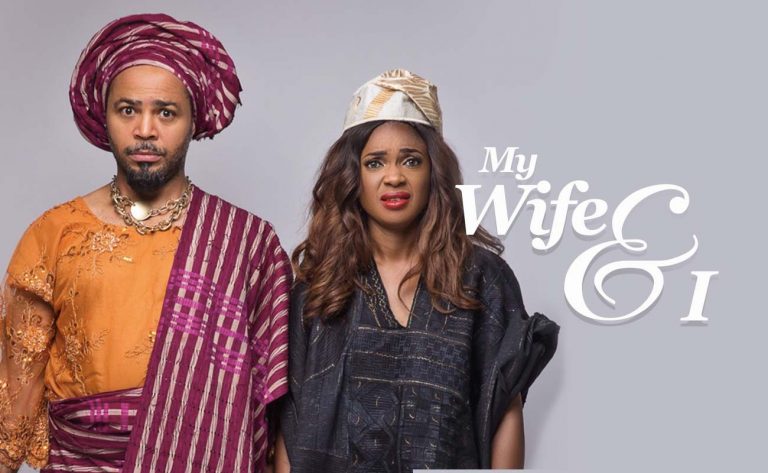 The hilarious comedy which is about love, marriage and everything in between, features more stars like Jemima Osunde, Seyi Law, Abimbola Craig, Dorcas Shola Fapson, Sambasa Nzeribe and much more.

Toyosi and Ebere are an unhappily married couple on the brink of a divorce. Each of them is convinced that the other is the reason for the disintegration of their marriage. For the sake of their twin teenagers, and at the urging of their parents, they decide to give their marriage one last chance.

After a visit to a famous Pastor, they somehow wake up in each other’s bodies. Is it a miracle or a curse? Who knows? Unable to switch back, Toyosi and Ebere are forced to masquerade as each other until a solution can be found. They couldn’t save their marriage as themselves. Can they as each other?

The film was directed by BProducer and produced by Inkblot and Agency106.