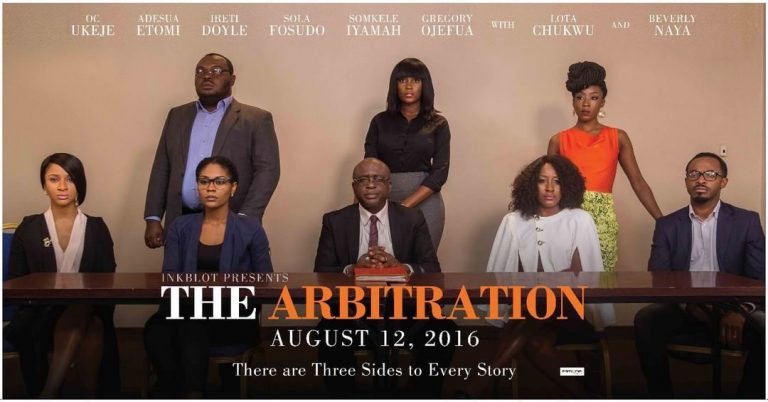 Gbenga (OC Ukeje), is a charming entrepreneur, running a very profitable tech company, and is the defendant in a law suit filed by Dara (Adesua Etomi), a computer engineer, whose talent helped Gbenga’s company acquire the height it’s reached. Both colleagues were lovers whose relationship ended when Gbenga discovered his wife (Beverly Naya) was pregnant with their supposed-to-be first child. Her lawsuit seeks compensation for those accounts, but the too ambitious Dara is strongly strongly trying to get Gbenga to admit he’d raped her while she was in a drunken state
Produced by Inkblot Productions, the film was released in Nigerian cinemas on 12 August 2016. It also premiered at the Toronto International Film Festival.