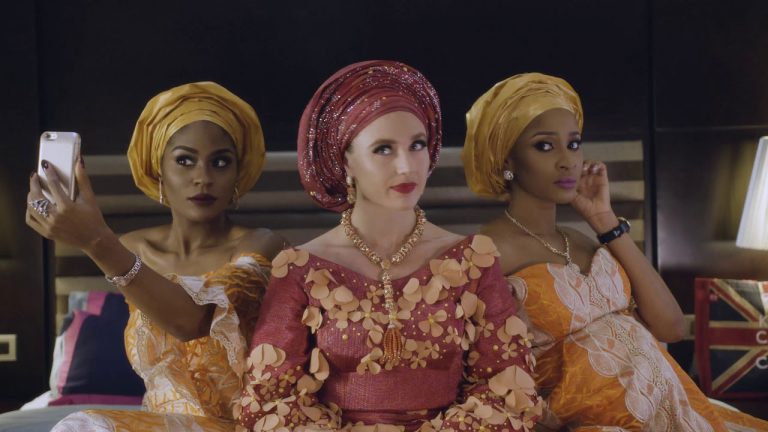 All your favourite characters are back in The Wedding Party 2.

The ELFIKE Film Collective, a partnership between EbonyLife Films, FilmOne Distribution, Inkblot Productions and Koga Studios, have released the teaser for the much-anticipated film, The Wedding Party 2 – Destination Dubai.

With the cast of the original film returning for another wedding, the sequel to the promises to be even more colourful and twice as funny, with jaw-dropping scenes from one of the world’s favourite holiday destinations.